The American Experiment: Dialogues on a Dream presented by David M. Rubenstein 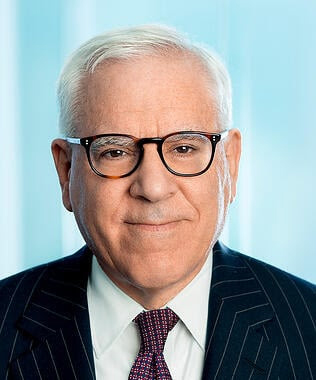 David M. Rubenstein served as Chairman of the Board of Trustees for the Smithsonian Institution. Long considered a leader of “patriotic philanthropy,” he has made transformative gifts for the restoration or repair of several national monuments and institutions including the Washington Monument, Lincoln Memorial, Jefferson Memorial, Iwo Jima Memorial, the Kennedy Center, the Smithsonian, the National Archives, the National Zoo, and the Library of Congress. Rubenstein is host of Bloomberg TV’s The David Rubenstein Show and Bloomberg Wealth with David Rubenstein and author of The American Story: Conversations with Master Historians (2019) and How to Lead: Wisdom from the World’s Greatest CEOs, Founders, and Game Changers (2020). 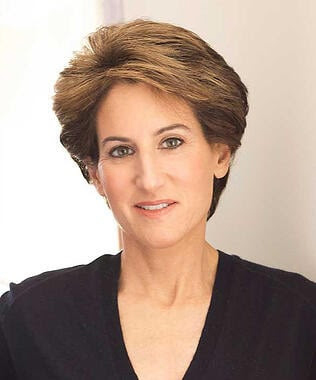 Stacy Schiff is the author of The Witches: Salem, 1692, a #1 bestseller; Véra (Mrs. Vladimir Nabokov), winner of the Pulitzer Prize; Saint-Exupéry, a Pulitzer Prize finalist; A Great Improvisation: Franklin, France, and the Birth of America, a multi-award winner; and Cleopatra: A Life, also a #1 bestseller. Among her many honors, Schiff has received fellowships from the Guggenheim Foundation and the National Endowment for the Humanities and has been inducted into the American Academy of Arts and Letters. Schiff is also a NEHGS Lifetime Achievement Award winner (2017). 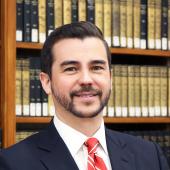 Access to a personal device and internet connection is required to take full advantage of the live broadcast.  This program will be shared over Zoom Video Conferencing. If you are unable to join the live broadcast, you will have access to a full recording.