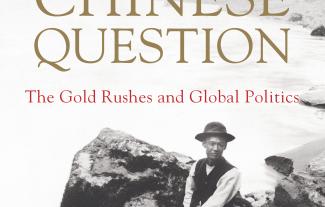 Mae Ngai with The Chinese Question: The Gold Rushes and Global Politics

How the Chinese diaspora, particularly migration to the world’s goldfields, reshaped the nineteenth-century world

In roughly five decades, between 1848 and 1899, more gold was removed from the earth than had been mined in the 3,000 preceding years, bringing untold wealth to individuals and nations. But friction between Chinese and white settlers on the goldfields of California, Australia, and South Africa catalyzed a global battle over “the Chinese Question”: would the United States and the British Empire outlaw Chinese immigration? Join us for a discussion of these definitive cultural and political movements which impact us to this day, featuring two remarkable authors and experts on the topics of Chinese-American history and immigration. 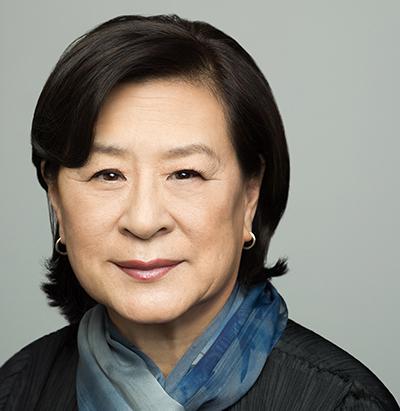 Mae Ngai is Lung Family Professor Asian American Studies and a professor of history at Columbia University. She is the author of the award-winning work Impossible Subjects: Illegal Aliens and the Making of Modern America and The Lucky Ones: One Family and the Extraordinary Invention of Chinese America.

Jia Lynn Yang is the national editor at The New York Times. She was previously deputy national security editor at The Washington Post, where she was part of a Pulitzer Prize-winning team. She is the author of the acclaimed work One Mighty and Irresistible Tide: The Epic Struggle Over American Immigration, 1924-1965. 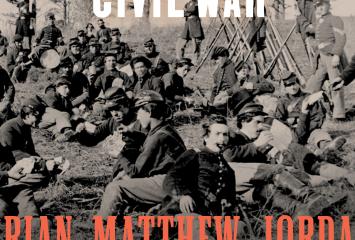 Brian Matthew Jordan with A Thousand May Fall: An Immigrant Regiment’s Civil War

American Inspiration | See the Civil War anew in this intimate, absorbing chronicle told from the ordinary soldier’s perspective—a revelatory history that documents the forgotten contributions of immigrants to the Union cause. 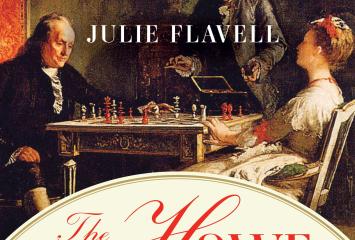 Julie Flavell with The Howe Dynasty: The Untold Story of a Military Family and the Women Behind Britain's Wars for America

Alongside its legendary military men, the women of the Howe family wielded unprecedented – and, until now, unexamined – influence on the British side of the American Revolution. 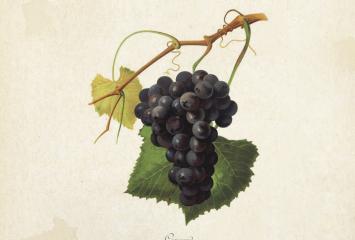 Robert A. Gross with The Transcendentalists and Their World

American Inspiration | A fresh view on nineteenth century Concord and its community of thinkers whose outsize impact on philosophy and literature spread from New England to the corners of the earth.