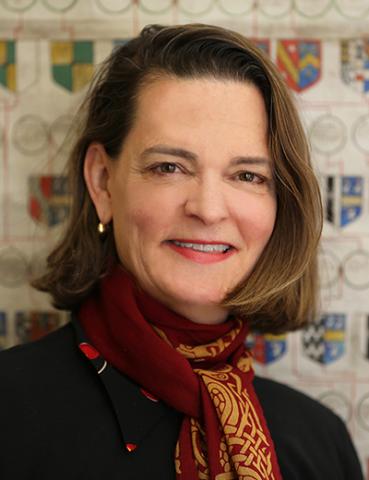 Margaret joined American Ancestors and NEHGS in 2019 in support of our mission to educate, inspire, and connect. In that first year she created and launched the American Inspiration author series; in 2020, she derived and produced our new Conversation Series spotlighting well known writers, NEHGS genealogists, and other cultural leaders.

Margaret worked previously in New York as a Director and Vice President of corporate marketing at Merrill Lynch, in network news, and in book publishing. She graduated from Princeton University, did post-graduate work at The Bread Loaf School of English at Middlebury College, and was a scholar at the Bread Loaf Writers Conference. She serves in leadership roles at several Boston-area cultural and community organizations and as a Corporate Trustee for The Trustees of Reservations.