Moderated by Linda Hirshman, lawyer, cultural historian, author of The Color of Abolition

Many may recognize the names of civil rights activists—from Rosa Parks to Medgar Evers to Martin Luther King Jr.—but they likely have little sense of the quotidian violence of Jim Crow, the system of white supremacy that prevailed between the late nineteenth and mid-twentieth century. Now, the gap has been filled by author Margaret Burnham, Northeastern University School of Law’s Civil Rights and Restorative Justice Project, and its archive of nearly one thousand cases of previously undocumented racial homicides between 1930 and 1955. Drawn from these archives and augmented by newspaper accounts, court testimony and rulings, coroner’s reports, and interviews with surviving witnesses, family, and clergy, By Hands Now Known is essential reading. Those interested in race, history, and law will find it groundbreaking, illuminating, and moving. 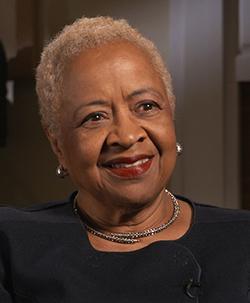 Margaret A. Burnham is the founding director of the Civil Rights and Restorative Justice Project at Northeastern University and has been a staffer for the Student Nonviolent Coordinating Committee, a civil rights lawyer, a defense attorney, and a judge. A professor of law, she was nominated by President Biden and confirmed by the US Senate to serve on the Civil Rights Cold Case Records Review Board.

Linda Hirshman is a lawyer, cultural historian, and the author of, among other works, The Color of Abolition: How a Printer, a Prophet, and a Contessa Moved a Nation and Sisters in Law: How Sandra Day O’Connor and Ruth Bader Ginsburg Went to the Supreme Court. As a labor attorney, she has argued three cases before the U.S. Supreme Court and in all twelve U.S. Courts of Appeals. 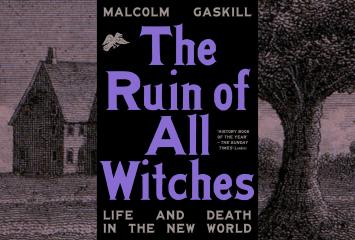 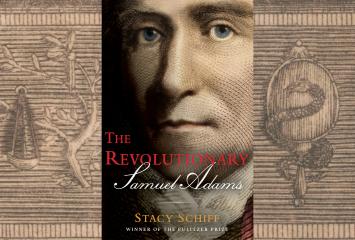 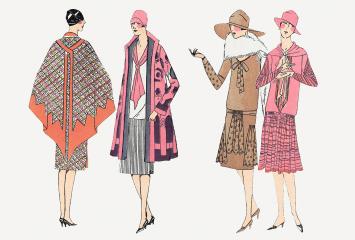