The Love of Scotland: Artistic Fascination with Scotland's Landscape 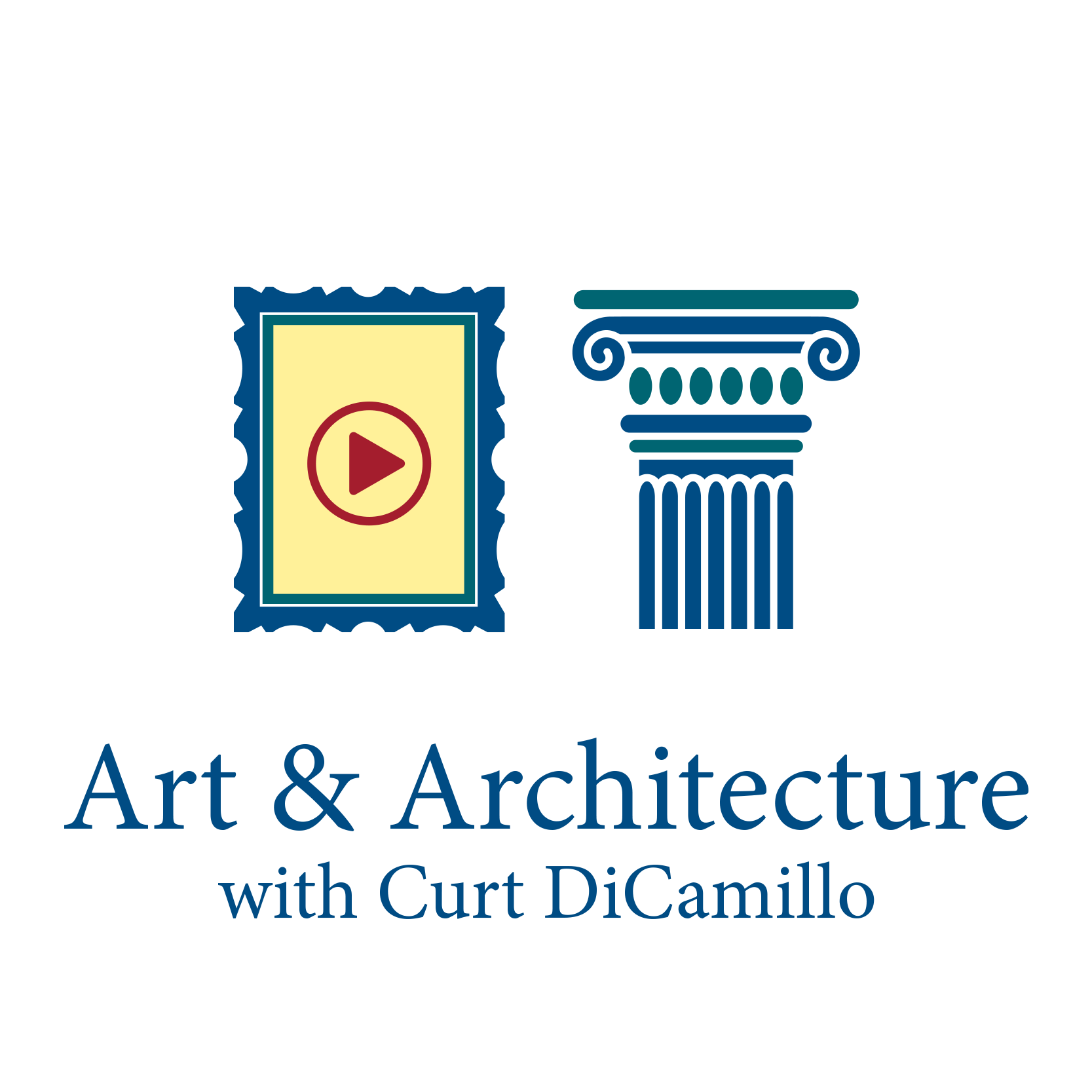 In partnership with the National Trust for Scotland Foundation USA

Join National Trust for Scotland Chief Executive Phil Long, OBE, FRSE for an illustrated and illuminating presentation as he explores and uncovers an international artistic fascination with Scotland’s landscape, its places, and its history. From the masterworks of J. M. W. Turner in the 19th century to fashion design and film in the 21st, this fascination has been a source for creative inspiration and ideas for centuries. 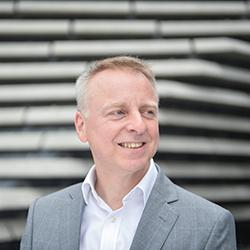 Philip Long, OBE, FRSE joined the National Trust for Scotland as Chief Executive in 2020. From 2011 he was founding Director of V&A Dundee, which opened in 2018 as a new international museum with a mission to enrich people’s lives through understanding of the designed world, its heritage, and its vital role in our future. Prior to V&A Dundee, Philip was Senior Curator at the Scottish National Gallery of Modern Art. His academic specialization is in historic and contemporary Scottish and wider British art and design, on which he has curated many exhibitions and written widely. He was co-editor of The Story of Scottish Design (published in 2018), the first comprehensive history of Scotland’s design heritage. He is an Honorary Research Fellow of St. Andrews University, a member of the British Council’s Arts and Creative Economy Committee, and a Board member of Creative Scotland. He is a Fellow of the Royal Society of Edinburgh and in 2019 was the recipient of a unique award for Transforming Scotland from the Institute of Directors. He received an OBE in the New Year’s Honor List in 2020 for services to Culture and Heritage. 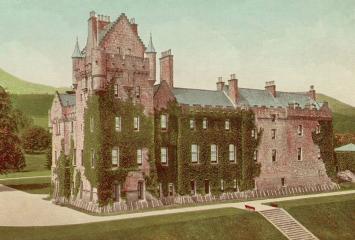 Magnificence, Marriage, and Murder: The Story of Scotland's Brodick Castle

Get an exclusive glimpse at the breathtaking views, stunning art collections, and intriguing mysteries of Brodick Castle, located on the Isle of Arran in Scotland. 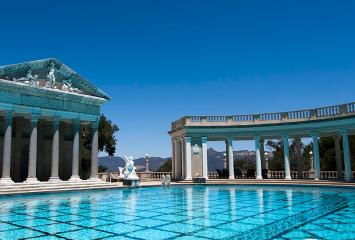 Join biographer Victoria Kastner as she reveals the inspiring story of Julia Morgan, the first renowned female architect in history. 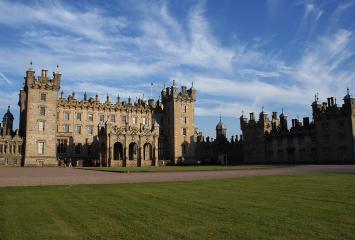 Join us for a virtual tour of some of Scotland's greatest houses, including Robert Adam’s Neoclassical masterpiece, Mellerstain; the Earl of Rosebery’s Dalmeny House; and Traquair, occupied for almost 1,000 years and the originator of the Scottish Baronial style.