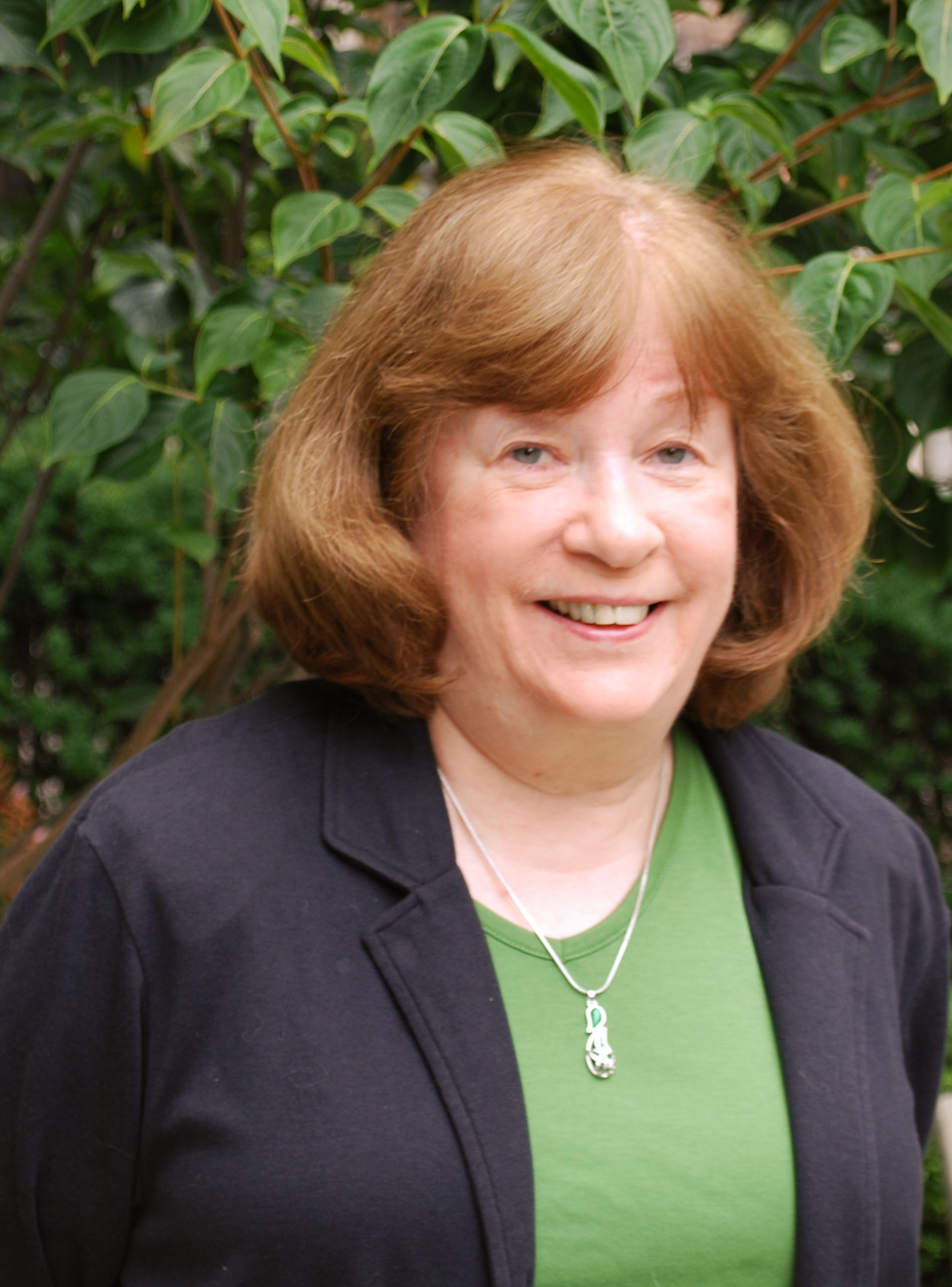 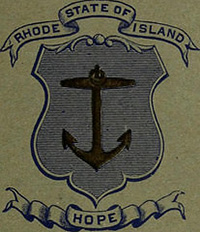 Although Rhode Island is the smallest state in the U.S., it holds a vast treasure trove of genealogical source material. Its four original towns—Newport, Portsmouth, Providence, and Warwick—started keeping records in the 1630s and much is now available online. This subject guide lists a small selection of important resources available online, at NEHGS, or at other repositories.To explore our resources in greater detail, search the NEHGS library catalog by town, family surname, or time period. Note: Because of shifting town and state boundaries, it's important to check surrounding towns when researching!

Rhode Island state census information was gathered beginning in 1865 and is available online on Ancestry.com and from 1885 forward on Familysearch.org. In addition, microfilms of the state censuses from 1865 are available at NEHGS, Microfilm F78 .R57 1865 Microfilm. 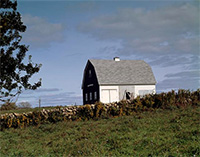 Most land records were kept by individual towns. NEHGS and the Family History Library have microfilms of Rhode Island town records, including the land records. See Town Records below. 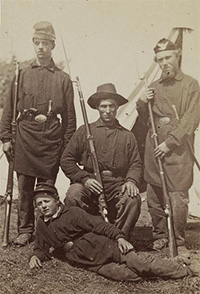 NEHGS has a print collection of Catholic Church records of baptisms, marriages, and burials, published by the American-French Genealogical Society. Most records are post-1850.

NEHGS has over 100 manuscript family genealogies, cemetery transcriptions, and other materials pertaining to Rhode Island.

Do you have a genealogy or local history question? Consider our free, online live chat service! The service is available to all, Monday—Saturday from 9 a.m. to 5 p.m. ET.