New York City has seen tremendous change over the last 400 years, from its colonial roots as New Amsterdam to its current status as the “City that Never Sleeps.” These changes affected its government, its record keeping, and its people, thus presenting unique challenges for researchers wanting to learn more about their NYC ancestors. Whether your ancestors arrived during the colonial period or the 20th century, this four-week online seminar provides a century-by-century look at the records, resources, repositories, and research strategies that are essential to exploring your NYC roots. We will also discuss the historical context, settlement patterns, and migrations into—and out of—the city. Note: This course will cover the five boroughs of New York City.

This course includes four 90-minute classes, exclusive access to handouts and recordings of each presentation, and in-depth Q&A sessions with the instructors.

New Amsterdam in the 17th-century was a crossroads for people from Europe, Africa, and the Americas. While there are certainly challenges in researching this time, place, and people (hard-to-read handwriting, different languages, unique surname systems), there are several bright spots as well (record survival, published transcriptions, and knowable naming conventions). This first class will explore the history of New Amsterdam into the early years of New York City, point you to key genealogical resources and references, and demonstrate several research strategies using a variety of case studies.

Much of New York City’s history in the 18th-century is closely tied with that of conflict: from the base of British operations during the French and Indian War to the center of the New York Campaign during the American Revolution. This session looks at just some of the many records of the era—pre- and post-American independence—including military records, tax lists, census records, newspapers, city directories, and more.

New York City experienced even more transformation in the 19th century, from its role in the Civil War to the industrial revolution to an increase of immigration from across Europe and beyond. This class discusses the age of the passenger list, vital records for the city, insurance maps, pension files, and less commonly used records.

Large-scale immigration characterized much of the early 20th century for New York City, however, changing national policies started to vastly reduce those numbers by the 1920s. This final class will look at expanded passenger lists and immigration files, tips for using the federal census for the city, and other records. We will also discuss the question of “access” and go-to repositories for New York City research. 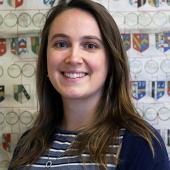 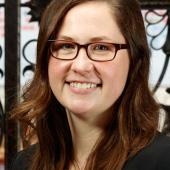 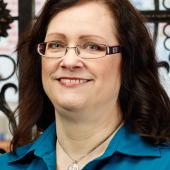 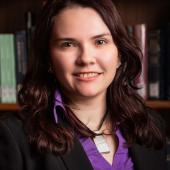