Join authors J. L. Bell and Christian Di Spigna along with historian Katie Turner Getty on the 250th anniversary of Dr. Joseph Warren’s first Boston Massacre Oration as they discuss how March 5, 1770 became one the most recognized and misconceived events in American History. 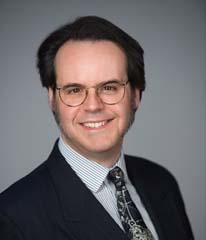 J. L. Bell maintains the boston1775.blogspot.com website, offering daily helpings of history, analysis, and unabashed gossip about the era of the American Revolution in New England. He is the author of The Road to Concord: How Four Stolen Cannon Ignited the Revolutionary War and a wide variety of articles. 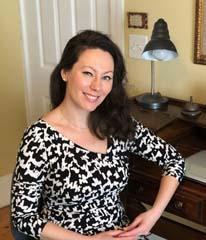 Katie Turner Getty is an independent researcher and writer focused on the American Revolution in Massachusetts. A lifelong Bostonian, she serves on the board of the Dr. Joseph Warren Foundation and is a frequent contributor to the Journal of the American Revolution. She is currently working on a social history of the Siege of Boston and can be reached at www.katieturnergetty.com and on Twitter @KTGetty13 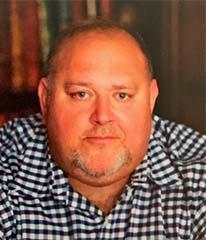 Young Martyr: The Short Life of Christopher Seider presented by J. L. Bell
On February 22, 1770, a protest by Boston boys spiraled into a violent confrontation that ended with a customs officer killing a child named Christopher Seider. This young son of immigrants from Germany was thus the first person killed in Boston’s confrontation with the Crown. The town’s political organizers organized a grand funeral for the boy, raising public passions that fed into the Boston Massacre one week later. What does genealogical research reveal about the Seider family, their young son, and the man who killed him?

Women Witnessing a Massacre presented by Katie Turner Getty
On the night of March 5, 1770, a crowd, variously described as “a motley rabble of saucy boys,” “mostly boys and youngsters,” “near 200 boys and men,” and “a parcel of Rude boys,” gathered in King Street and famously hurled oyster shells and chunks of snow and ice at British troops. When the soldiers fired on the crowd, five of these boys and men were shot and killed. In the aftermath of the shooting, dozens of male eyewitnesses gave depositions and testified at the ensuing trials. But did any women or girls witness the Boston Massacre? If so, what did they see and how have their voices reached us today?

The Martyr & the Massacre: The Story of Dr. Joseph Warren presented by Christian Di Spigna
The Boston Massacre stands as one of the most memorable events in American History. Yet often overlooked is the man who helped immortalize the event—Dr. Joseph Warren. Discover Warren's pivotal role in the Massacre's aftermath as we highlight new discoveries and deconstruct why he remains a forgotten figure even though his fingerprints left an indelible mark on the Massacre's enduring legacy.