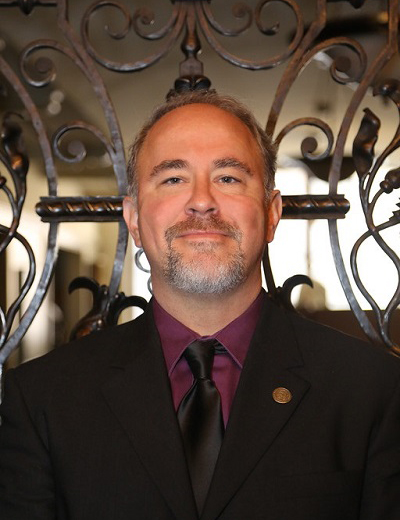 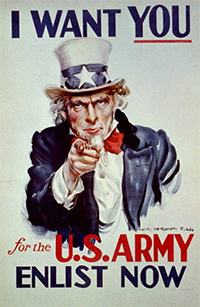 Military records provide important information for family historians. The records for both World War I and World War II, however, present unique challenges. Simply having the name of the veteran will often not be enough to begin a search. You may have some family ephemera related to the service of the veteran, such as dog tags, personal letters, or discharge papers, that can give you clues to the unit or the vessel your relative was attached to—essential information when trying to locate relatives (obituaries and gravestones may also provide this information). This subject guide lists some key records and resources for finding information on your World War I and World War II veteran ancestors.

How to Locate Anyone Who is or has been the Military – Armed Forces Locator Guide, 8th ed. by Richard S. Johnson and Debra Johnson Knox
NEHGS, 7th Floor Reading Rm U11.U5 J54 1999

The Great War: A Guide to the Service Records of All the World's Fighting Men and Volunteers by Christina K. Schaefer
NEHGS, 7th Floor Reference CS14 .S33 1998

Over 24 million men registered for the U.S. Draft at the time of World War I over the course of three drafts. The resulting registration cards can be searched and viewed online for free at FamilySearch.org. Note: Even though a name might appear in the draft registrations, it does not confirm that they were actually drafted into the military service.

Draft records for the first three drafts of World War II are not currently available online. This is in part due to the fact many thousands of these individuals are still living. The fourth draft, conducted April 27, 1942, was for men born between the years 1877 and 1897. These men were the last line of defense, and often included many former World War I veterans. These draft cards can be searched and viewed online at FamilySearch.org.

WWII Enlistments for the Army

Over 9 million enlistments for the U.S. Army between the years 1938 and 1946 are available online. These enlistments can be searched and viewed online at FamilySearch.org. This database includes the following information:

You can also find information about your World War I veteran ancestor in the 1930 U.S. Census. For that return the enumerator asked “Whether a veteran of the U.S. military or naval forces mobilized for any war or expedition.” This was a yes or no question, which further asked “What War or expedition.” The responses ranged from Civil War veterans to World War I veterans. Note: Because World War II had not yet occurred, the “Great War” was abbreviated as “WW” for World War.

Since the 1940 U.S. census is currently the most recent census released by the National Archives we do not have knowledge what military service information was provided on the later censuses for WWII and other veterans.

Veteran records may be accessed for the following U.S. military branches for those veterans who were discharged, died, or retired during the time periods listed below:

Military personnel records may include information on the following: 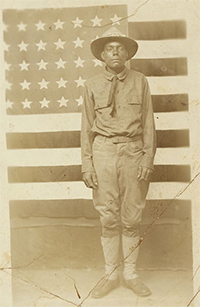 Unfortunately, a fire at the NPCR in 1973 destroyed 16 to 18 million personnel records for the U.S. Army between (service years 1912 to 1960) and the U.S. Air Force (service years 1947 to 1964). Veterans and their families may be interested in donating a copy of what records they have to help restore the national collections. Learn more about the fire and what was destroyed.

A Report of Separation is issued after a service member performs active duty or at least 90 consecutive days of active duty training. Before January 1, 1950, the military used a number of different forms, including the WD AGO 53, WD AGO 55, WD AGO 53-55, NAVPERS 553, NAVMC 78PD, and the NAVCG 553. These discharge papers provide important information for verifying military service for benefits, retirement, employment, and membership in veterans’ organizations. It is also an important document if you are faced with Army records that were destroyed in the 1973 fire. Information shown on the Report of Separation may include the service member's:

To obtain your relative’s honorable discharge or Separation Documents, contact your local veteran’s agent who should be able to help you obtain these records from your state veteran’s office. View a current list of office of the Adjutant General’s Office for your state.

If your veteran ancestor from World War II is living, he or she will need to make the request for their military records. If deceased, his or her next of kin may make the request. To obtain records, or to make an inquiry, online use the NARA eVetRecs form. If mailing or faxing your request use the Military Service Records Standard Form 180 (SF-180) and send to: