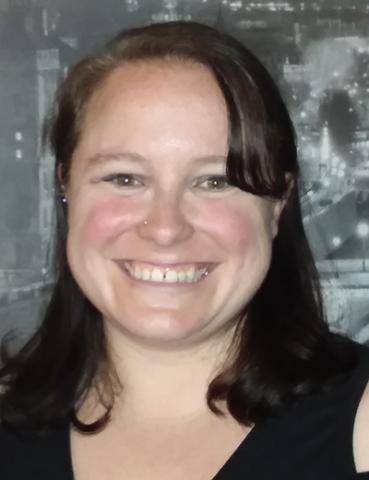 A native of San Francisco, Maureen Carey has a B.A. in European History from Regis University in Denver, Colorado, and a M.A. in American History from the University of Colorado. She joined American Ancestors/NEHGS in 2018, as an author on a large genealogical project for the Society of the Cincinnati in the State of Connecticut. Recently, she joined the Research and Library Services team as a Researcher.