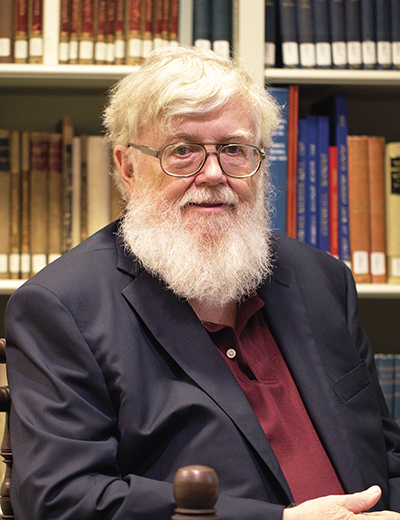 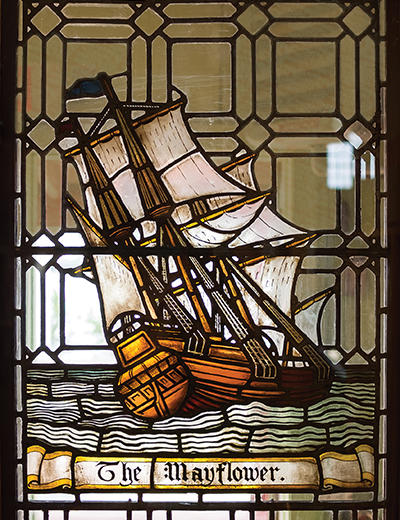 The Great Migration Study Project, launched in 1988, is the most authoritative and comprehensive scholarship ever published on early immigrants to New England. Covering accounts of all immigrants to New England from 1620-1640, from the arrival of the Mayflower to the decline of immigration resulting from the beginning of the Civil War in England, the Great Migration Study Project is the essential resource for any genealogist, historian, or descendant with early New England interests and connections.

Robert Charles Anderson has been the director of The Great Migration Study Project since its inception. He was born at Bellows Falls, Vermont, and holds degrees from Harvard, Caltech, and UMass Amherst. He was educated as a biochemist and served in the United States Army in electronics intelligence. Anderson is a Fellow and former President of the American Society of Genealogists, past coeditor of The American Genealogist, and editorial consultant to the New England Historical and Genealogical Register.

Renowned historian and biographer William M. Fowler, Jr. retired in 2017 as Distinguished Professor of History at Northeastern University. He is the former executive director of the Massachusetts Historical Society, and past Chairman of the Board of Trustees of the New England Historic Genealogical Society.

He is the former editor of The New England Quarterly, and his acclaimed books include Rebels Under Sail: The American Navy During the Revolution and The Baron of Beacon Hill: A Biography of John Hancock. His most recent book is Steam Titans (2017), the story of the epic competition between shipping magnates Samuel Cunard and Edward Collins for mid-nineteenth century control of the Atlantic.

He is a Trustee Emeritus of NEHGS, an NEHGS Lifetime Achievement Award recipient, a Fellow of the Massachusetts Historical Society and the Pilgrim Society, and received an honorary degree from Northeastern University in 2000.

For more information, contact Jenna LaRiviere at 617-226-1215 or email jenna.lariviere@nehgs.org.