Evening attire: black tie optional, or a dark coat and tie for men; commensurate for women. 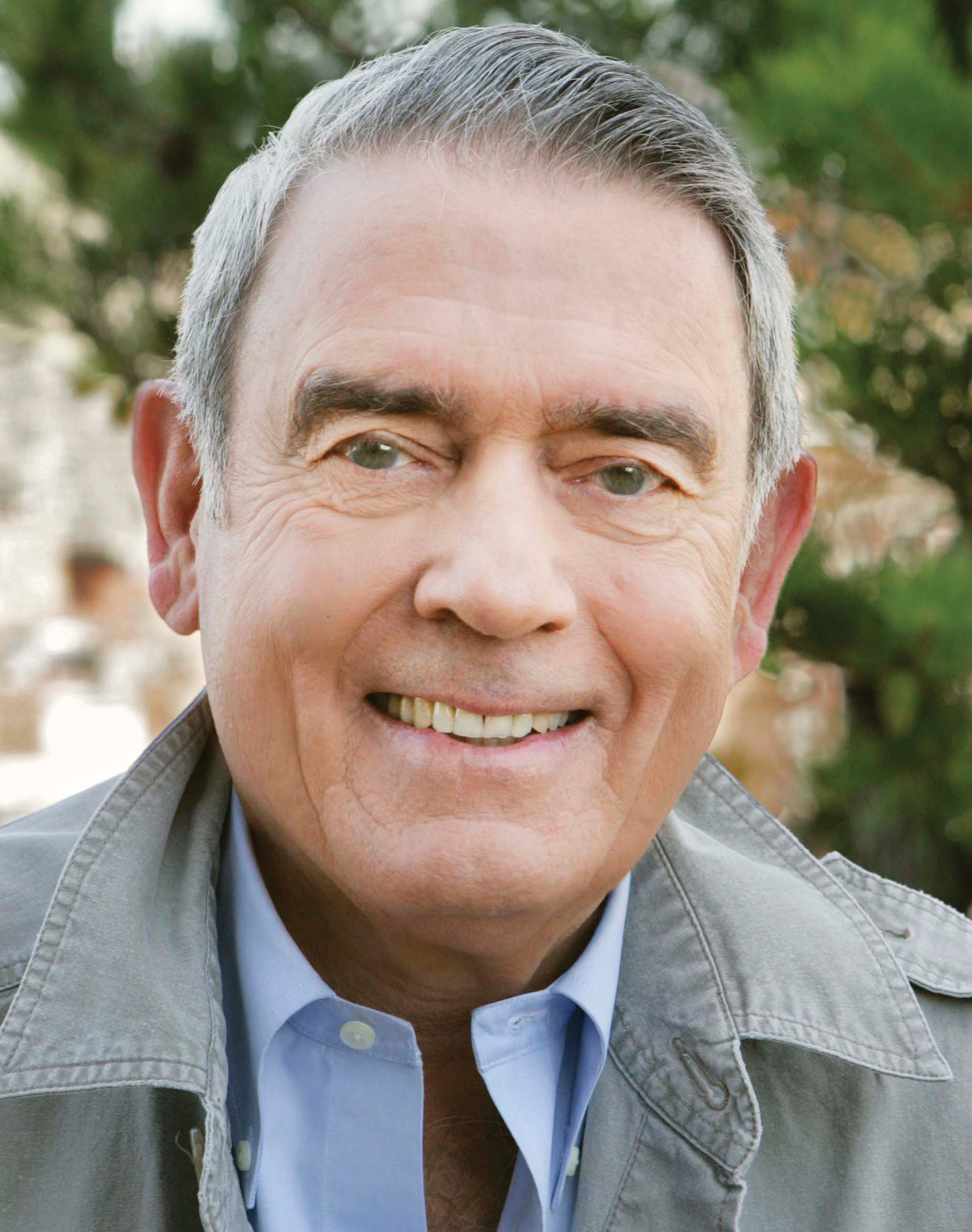 With a storied career that has spanned more than six decades, Dan Rather has earned his place as one of the world’s best-known journalists. He has interviewed every president since Eisenhower and, over that time, personally covered almost every important dateline in the United States and around the world. Rather joined CBS News in 1962. He quickly rose through the ranks, and in 1981 he assumed the position of Anchor and Managing Editor of the CBS Evening News—a post he held for twenty-four years. His reporting across the network helped turn 60 Minutes into an institution, launched 48 Hours as an innovative news magazine program, and shaped countless specials and documentaries. Upon leaving CBS, Rather returned to the in-depth reporting he always loved, creating the Emmy Award-winning Dan Rather Reports on HDNet. Now, building upon that foundation, he is president and CEO of News and Guts, an independent production company he founded that specializes in high-quality nonfiction content across a range of traditional and digital distribution channels.

Margo Georgiadis was named Ancestry CEO and appointed to the Board of Directors in May 2018. Prior to joining Ancestry, Margo served as CEO of Mattel, the global leader in play, learning, and development. She is a recipient of the Forbes “Excellence Award in Innovation,” the Womenetics POW! “Purposeful Women Award,” and was named to Crain's “Most Powerful Women in Business” and Fortune’s “50 Most Powerful Women in Business” lists. Margo serves on the Board of Directors of McDonald’s and the Ad Council. She earned a BA in Economics and an MBA from Harvard.

President General of the Society of the Cincinnati

Jonathan Tufts Woods was elected the 38th President General of the Society of the Cincinnati in 2016. His predecessors include George Washington and Alexander Hamilton. Established in 1783, as the American War for Independence drew to a close, the Society of the Cincinnati is the oldest private patriotic organization in the United States. The Society is also our nation’s first hereditary organization. The founders of the Society assigned their descendants the task of preserving the memory of the patriotic sacrifices that made American liberty a reality.

Bill Griffeth is a financial journalist who has been covering Wall Street on television since 1981. His work has been nominated for six Cable ACE awards and one Emmy award, and he currently co-anchors CNBC’s Nightly Business Report. Bill is the author of several books, including The Stranger in My Genes and By Faith Alone: One Family’s Epic Journey Through American Protestantism, and is a Trustee and immediate past Treasurer of American Ancestors / NEHGS.