Probate records can be a powerful resource for genealogists and researchers. These papers document legal decisions that explain how an individual’s estate is distributed to heirs, dependents, and creditors. These details can reveal an ancestor’s personal life, point the way to relatives, and provide reliable proof of identity. Search our collection of probate records and learn how they can enrich your research.

Become a member to receive unlimited access to more than a billion names and other benefits. 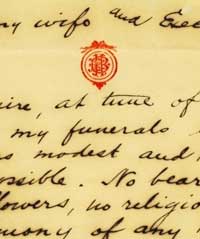 What is a probate record? 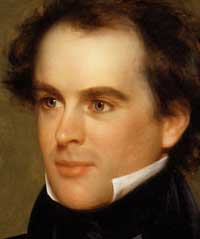 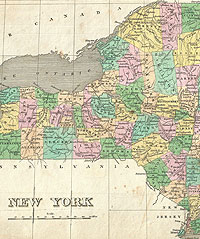 How to search New York probates 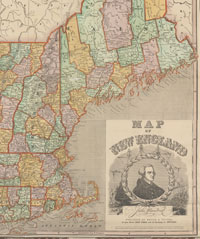 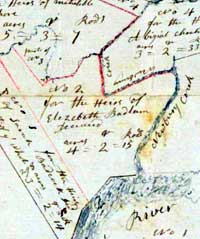 How to search Massachusetts probate records 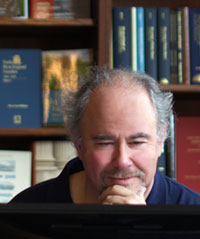 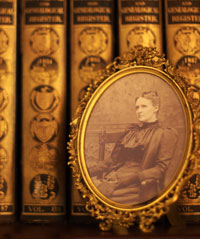 Where to find probate records, online and offline 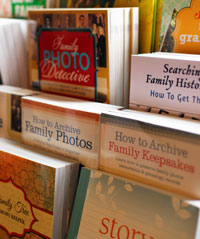 Get copies of probate records

What Is a Probate Record, Anyway? 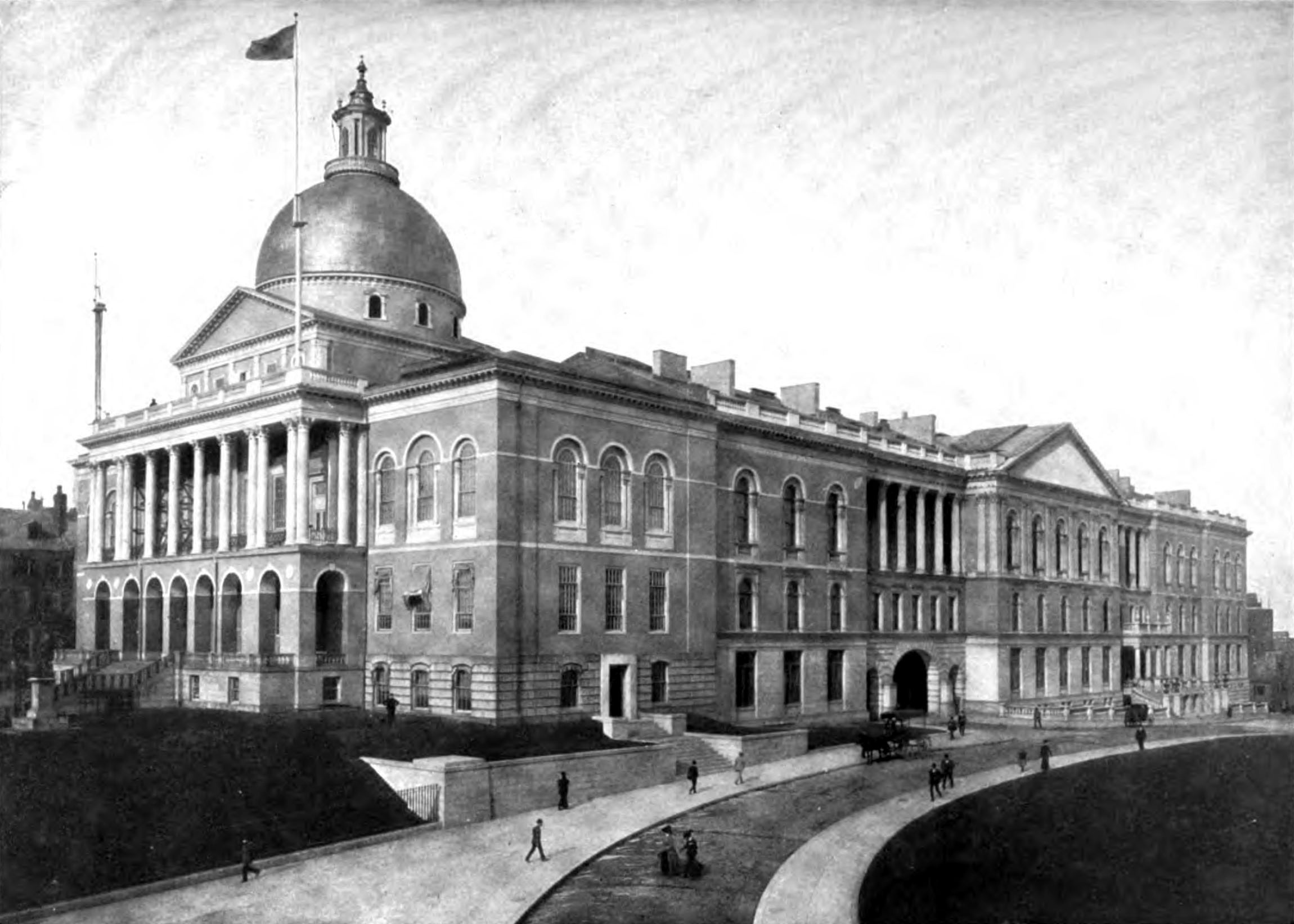 In the strict sense of the word, “probate” is a court process that deals with the disposition of the estate of a deceased person. In many cases, the deceased person has left a will that indicates how their estate should be distributed. In other cases, the person dies “intestate,” or without a will. When a deceased person has minor children, those children must be appointed guardians, either as specified in a will, or appointed by the court. In Massachusetts, probate court is formally known as Probate and Family Court. Legal.com has a formal definition of probate.

Why are probate records useful to genealogists?

Probate records are often the only means of identifying the parentage of individuals, particularly in the period before “official” vital records were recorded. In Massachusetts, “official” public records were mandated in 1851, although many towns recorded birth, marriage, and death records for many years prior. Probate records often include extremely useful parent-child information, as wills often specifically name wives, husbands, and children of the deceased. A tremendous discovery is when a father specifies the name of a married daughter in a will, helping to solve both a parent-child mystery as well as a maiden name mystery. Guardianship cases will name all minor children of a specific deceased parent, potentially helping to solve numerous parent-child mysteries all at once.

One might assume that only wealthy individuals are involved in probate cases. Not true! According to FamilySearch, "Estates were probated for approximately 25 percent of the heads of households in the United States before 1900, whether or not the individual left a will. The percentage was higher for rural areas than for urban areas because of the greater likelihood of land ownership for farmers. Because wills often list the names of many family members, as much as half the population either left a will or was mentioned in one."

Need help with your family history research? Whether you want an answer to a specific question, or to hire an expert for a longer-term project, we have a service that's right for you. 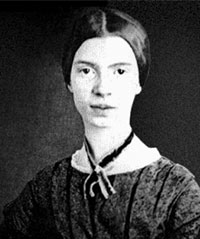 Emily Dickinson Look for the signature of poet Emily Dickinson on her father Edward's will. The documents also document the death of Emily's brother William Austin and Lavinia's control of the estate. 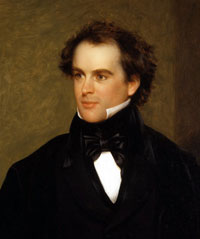 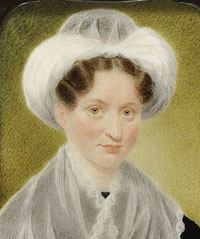 Mary Lyon An early 19th century pioneer in women's education, Lyon left a benevolent will that provided money for a nephew's education and $10 each to all of her nieces and nephews. 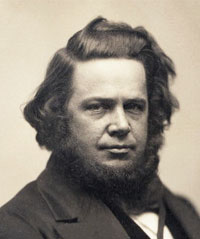 Elias Howe Inventor of the sewing machine, Howe's probate details the exact amount of real and personal estate he owned at his death ($9705 and $2973.75) respectively, and $300 in cash.

HOW TO SEARCH OUR PROBATE DATABASES

Database expert Molly Rogers explains the difference between several New York probate databases on AmericanAncestors.org, including "Abstracts of Wills, Admins, and Guardianships in NY State, 1787-1835," from the Brooklyn Historical Society, "New York: Abstracts of New York County Wills, 1662-1801," which contains data from New York City and surrounding counties, and "New York Wills, 1626-1836," which has wills from various offices across New York State. While all databases are rich genealogical resources, data is indexed differently in each -- an important fact to know when searching for an ancestor. Another useful resource for understanding New York probates is Gordon Remington's New York Probate Records: A Genealogist's Guide to Testate and Intestate Records.

Database expert Molly Rogers explains how to search probate records from the following Massachusetts counties: Bristol, Essex, Hampshire, Middlesex, Plymouth, and Worcester. Databases are searchable by first and last name, year, and location. Note: not all data is indexed. To understand how to get the best results, watch Molly's video.

Get Instantly Notified of New Data on AmericanAncestors.org. Sign Up Here! 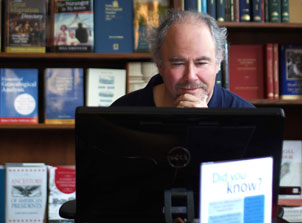 In this webinar, New England Historic Genealogical Society's Chief Genealogist David Allen Lambert discusses how to get the most out of probate records with special emphasis on those resources available at the NEHGS library and archives and online at AmericanAncestors.org.

Attend a Lecture or Take a Research Tour With AmericanAncestors.org. View Our Event Calendar.

Where to Find Probate Records: Online and Offline

Probate records are typically the responsibility of the Probate Courts in each county or probate district. FamilySearch has gathered an excellent set of wiki pages with information on where to find Probate records. Towards the bottom of the page they have links for each state and from there you can get to the individual counties. 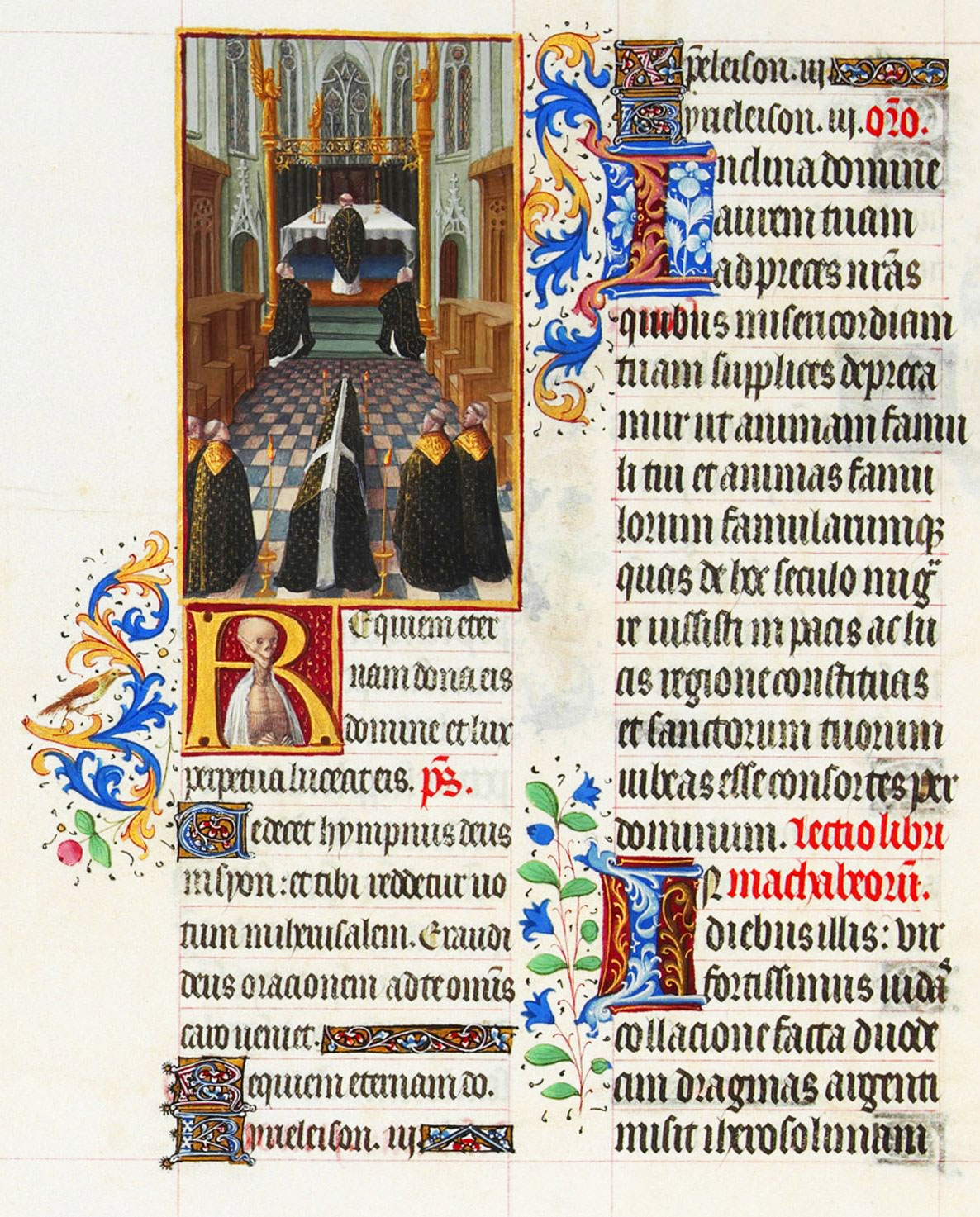 Find Publications on Probate Records in Our Online Bookstore.

GET COPIES OF PROBATE RECORDS 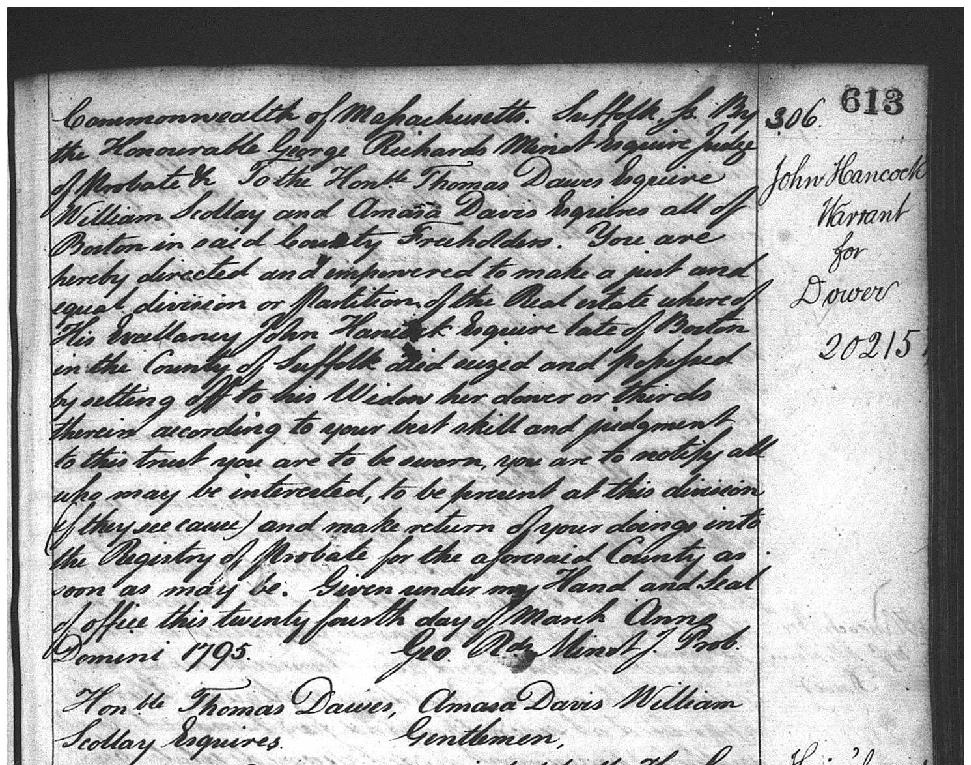 Get copies of probate records

If you find a document on our website that you would like a photocopy of, please send us the call number, article title, author, page numbers, and any additional information through our photocopy request form below. If you do not know the title, author, or call number try searching in our online library catalog. Copies are made in accordance with copyright law.

Return to Resources by Subject