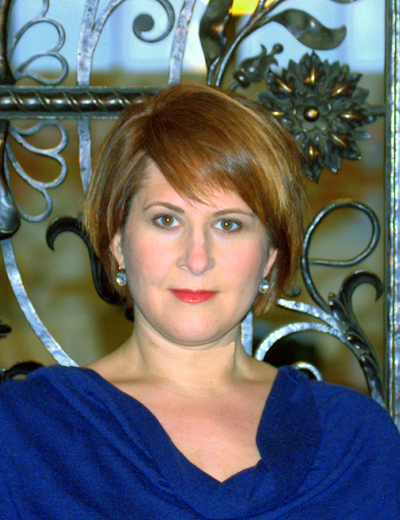 Claire has twenty years of experience as a digital marketing and content strategist for high-profile institutions in higher education, publishing, and media. Before joining NEHGS, she was Director of Web Communications at Tufts University, where she oversaw the implementation of large-scale website redesign and content management implementation projects for several Schools, including the Fletcher School of Law and Diplomacy. Before Tufts, she was the Digital Media Director for 360 Public Relations, a marketing and public relations agency with offices in Boston and New York, where she created and managed digital marketing campaigns for a variety of clients, including Hasbro, Disney, and Sony. Prior to joining 360, Claire worked for several years as the Managing Editor of Content and Product Development for Bookspan, a New York-based book publisher and online retailer. Her previous roles include managing editorial positions at Fox Interactive Media and The Washington Post, where she developed and managed interactive features, including online chats, for www.washingtonpost.com and served as the liaison between the print paper and the paper’s digital staff.

Claire has a master’s degree in journalism from Northeastern University and a second master’s in English literature from the University of Delaware, with a concentration in eighteenth-century British and American studies. Her ancestry is Northern Italian (though Ancestry insists she’s actually French and German), British and Irish. Her interest in family history stems from finding her great grandmother’s name on a ship manifest from Palermo, a single line that listed her as “housewife” and “illiterate.” Claire is hoping to continue researching her ancestry back as far as possible, and to visit Udine, the town in the Friuli region of Northern Italy, to meet her cousins and learn more from them about the family.

Originally from New Hampshire, Valerie E. Beaudrault joined the visitor services staff in 2002. In addition to visitor services, she assists in editing NEHGS eNews and in historical and genealogical research related to objects in the Society's object collection. She has a BA from the University of Massachusetts/Boston and an EdM from Boston University. Valerie’s genealogical research pursuits have focused on her family in New England, upstate New York and Quebec. Areas of specialty: New Hampshire, Upstate New York, Quebec with a focus on the Eastern Townships, newspaper research, some southern African American research (Liberty County, Georgia.)

Valerie can be reached at vbeaudrault@nehgs.org 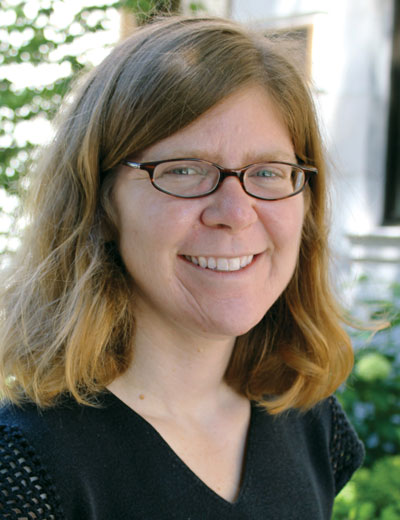 Lynn Betlock joined the NEHGS staff in October 1995. She previously held the positions of sales manager, director of marketing, and assistant executive director for content management at NEHGS. Lynn has been the editor of American Ancestors since 2003, and she has written numerous articles for the publication.

Lynn graduated with a B.A. from Trinity University in San Antonio, Texas. She received her M.A. in American History from the University of Delaware. Before coming to NEHGS Lynn was employed at the Old South Meeting House in Boston. 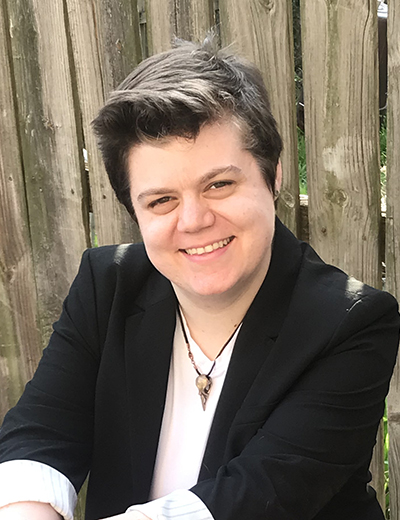 Thomas is responsible for managing and updating existing web content, creating new content, and assisting in digital communications and strategy. Originally from Massachusetts, he holds a B.A. in English from Brandeis University, and has experience in copywriting, web and digital design, and social media marketing. 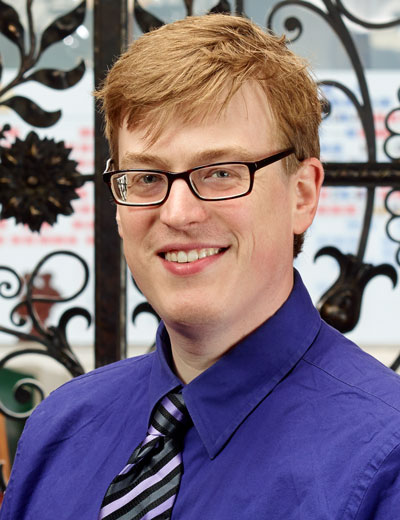 Andy is originally from Oshkosh, Wisconsin. Having studied guitar and musicology in Boston and Iowa, he has presented research on video game music and minimalist music. Andy joined the NEHGS staff in 2012.

You can email Andy at webmaster@nehgs.org. 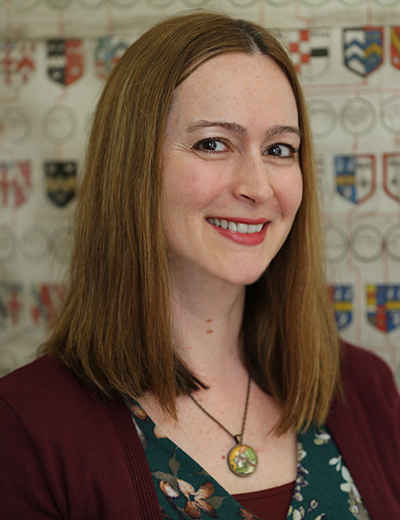 Amy joined the American Ancestors / NEHGS team in 2018. She has 19 years of design experience, which includes past work with the Suffolk County District Attorney’s Office, the Boston Herald, and Pearson Education. Amy has a keen interest in family history; a passion she inherited from her grandmother. She produces a wide range of creative work, including brochures, logos, media kits, and signage. 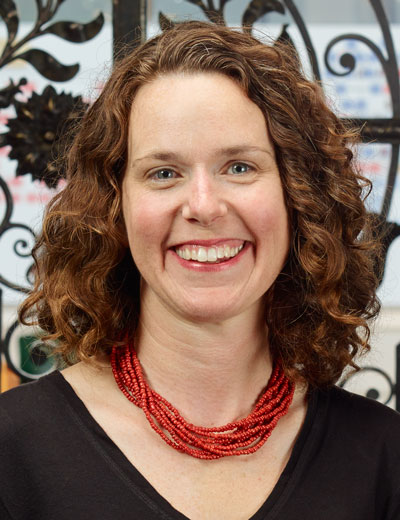 In addition to designing American Ancestors magazine, Carolyn also designs products and marketing materials for NEHGS departments. Carolyn came to NEHGS in 1999, originally in the sales department, and began working on the magazine in 2000. She was previously employed as director of education and volunteers at the New Canaan (Connecticut) Historical Society. You can email Carolyn at coakley@nehgs.org. 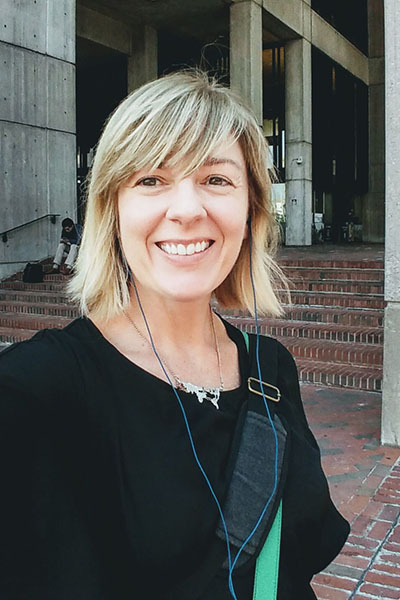 As Senior Editor for American Ancestors magazine and the Weekly Genealogist enewsletter, Jean writes and edits articles, strategizes content, and provides illustrations. She also participates in a a variety of organization-wide initiatives and is a member of the Youth Education Committee. An award-winning Master Urban Gardener, Jean manages the NEHGS garden and coordinates our Garden Committee.

Jean Powers joined the NEHGS staff in 2002 as an editorial assistant and has also held the positions of production editor and associate editor. She has extensive experience in outreach and digital communications. Jean received her BFA in Writing, Literature, and Publishing from Emerson College. Prior to NEHGS, she was employed at the Massachusetts Historical Society and Harvard Business School. 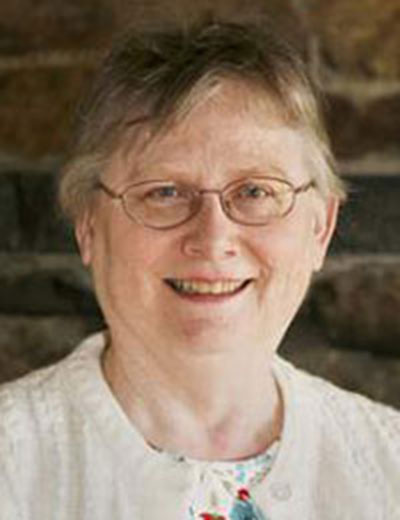 Alicia is the lead genealogist on the new NEHGS study project, Early New England Families, 1641-1700. Prior to joining the NEHGS staff, she compiled and edited numerous important genealogical publications including The Mayflower Descendant, the Alden Family Five Generations project, and the Harlow Family : Descendants of Sgt. William Harlow (1624/5-1691) of Plymouth, Massachusetts. Alicia has served as Historian of the Massachusetts Society of Mayflower Descendants, Assistant Historian General at the General Society of Mayflower Descendants, and as Genealogist of the Alden Kindred of America. She earned a bachelor’s degree from the University of Connecticut and a master’s degree in History from Northeastern University. She can be reached at acwcrane@aol.com. 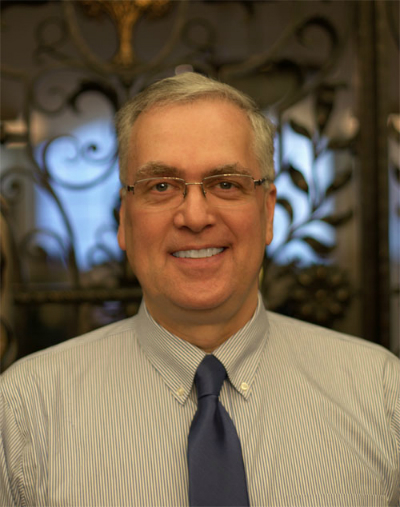 Don joined NEHGS Web team in 2016 to help manage the applications and processes that support NEHGS’s online database collections. He first got involved with genealogy while in college and spent many a day in the NEHGS library tracing his ancestors through New England and New York. Don also did volunteer indexing work for the library before joining the staff. Don has 30 years of experience in the software industry working in and leading engineering and product management teams focused on IT Management products. Don has a B.A. and MBA from Boston University.

Rachel coordinates the web teams volunteers in scanning and indexing material that goes on the database. She started out as an intern at NEHGS in 2018, before joining the staff full time. She grew up in Connecticut and has a B.F.A. from Massachusetts College of Art and Design in printmaking and museum education. 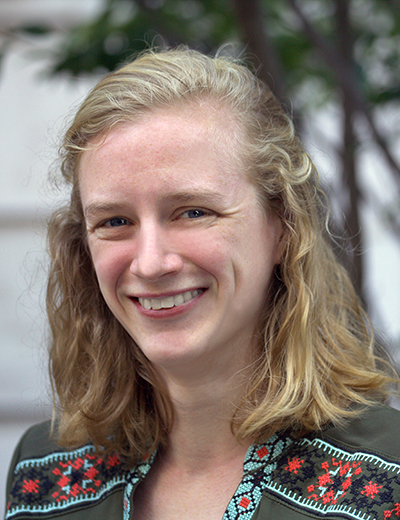 Molly works on our database collections, maintaining the accuracy of current databases and managing teams of volunteers to transcribe and add new collections. Originally from York, Pennsylvania, Molly studied English and French at Colby College in Maine and has a Master’s degree in Library and Information Science from Simmons College. She enjoys many outdoor pursuits such as whitewater kayaking, mountain biking and cross-country skiing and has a few indoor hobbies like reading, knitting and creating a genealogy website for her grandmother’s family.